When you picture a fire station, chances are your mental image includes a spotted black and white pup among the firefighters. There's a long tradition of pups who have helped firefighters as companions, carriage dogs, and more.

In honor of International Firefighter’s Day, we’re celebrating the legacy of fire dogs and sharing some important fire safety tips.

The History of Fire Dogs

Over the years, countless heroic pups have served alongside firefighters and embarked on life-saving rescues. Early stories of fire dogs date back to the 17th century when dogs would run alongside the fire carriage to help with the horses. The FDNY has worked with fire dogs since the 1870s.

Today, pups like Tank at FDNY Ladder 20 continue the tradition as station residents, mascots, and companions. Some even ride along on calls and help guard the truck!

Dalmatians are some of the most recognizable station pups, but plenty of other breeds have held the role. One such pup is Riggs, a bulldog at FDNY Ladder 26.

Thank you to firefighters and their brave four-legged companions!

Fire safety starts with you. Keep these tips in mind to prevent fires and keep your pets safe.

If you'd like to learn more about fire safety and other pet parenting topics, follow us on social @diggspet. 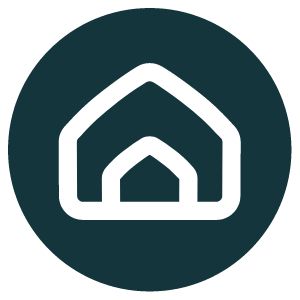