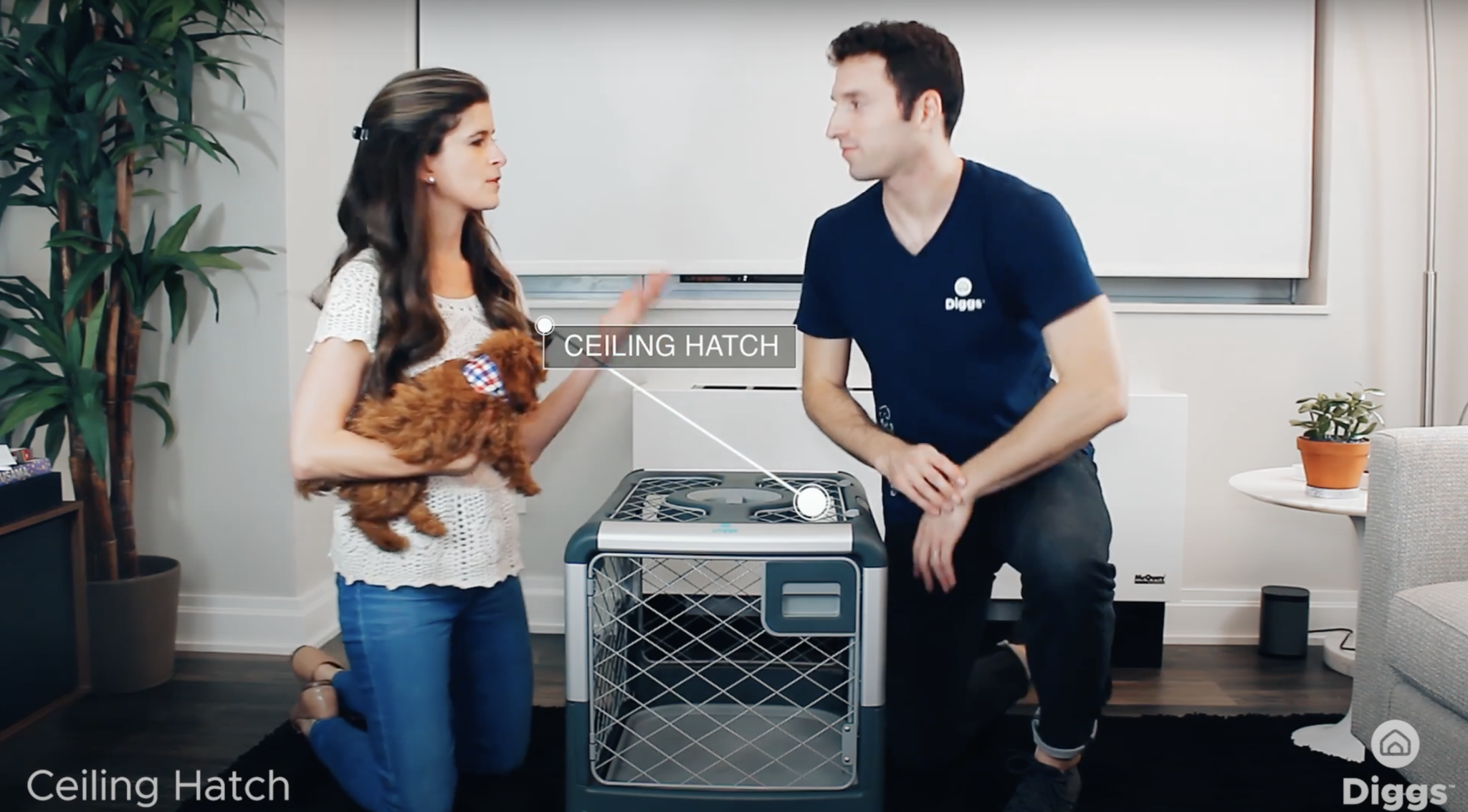 Zel: What should we cover this time?

Hillary: Tell me about this ceiling hatch. Uhm, seems like a cool feature. But, what’s the point?

Zel: What’s the point. So, when you’re crate training a puppy, in particular, you often want to access the inside of the crate. You want to pet them. You want to calm them. Maybe give them treats or something like that. But, instead of having to open the front door where they tend to want to squirm out this kind of allows you to put your hand inside to access the crate without them wanting to squirm out.

Hillary: Oh, ok. Nice. Now show me how to open it.

Hillary: That’s great. How do I know it’s secure?

Zel: So, if you turned it and both are covering the hatch you can follow the diagram.

Hillary: Okay. I could probably even do it one-handed.

Zel: There you go.

Hillary: Nice. Okay. Do that — badabing — and then

Hillary: The diagram is very clear, I assure you. 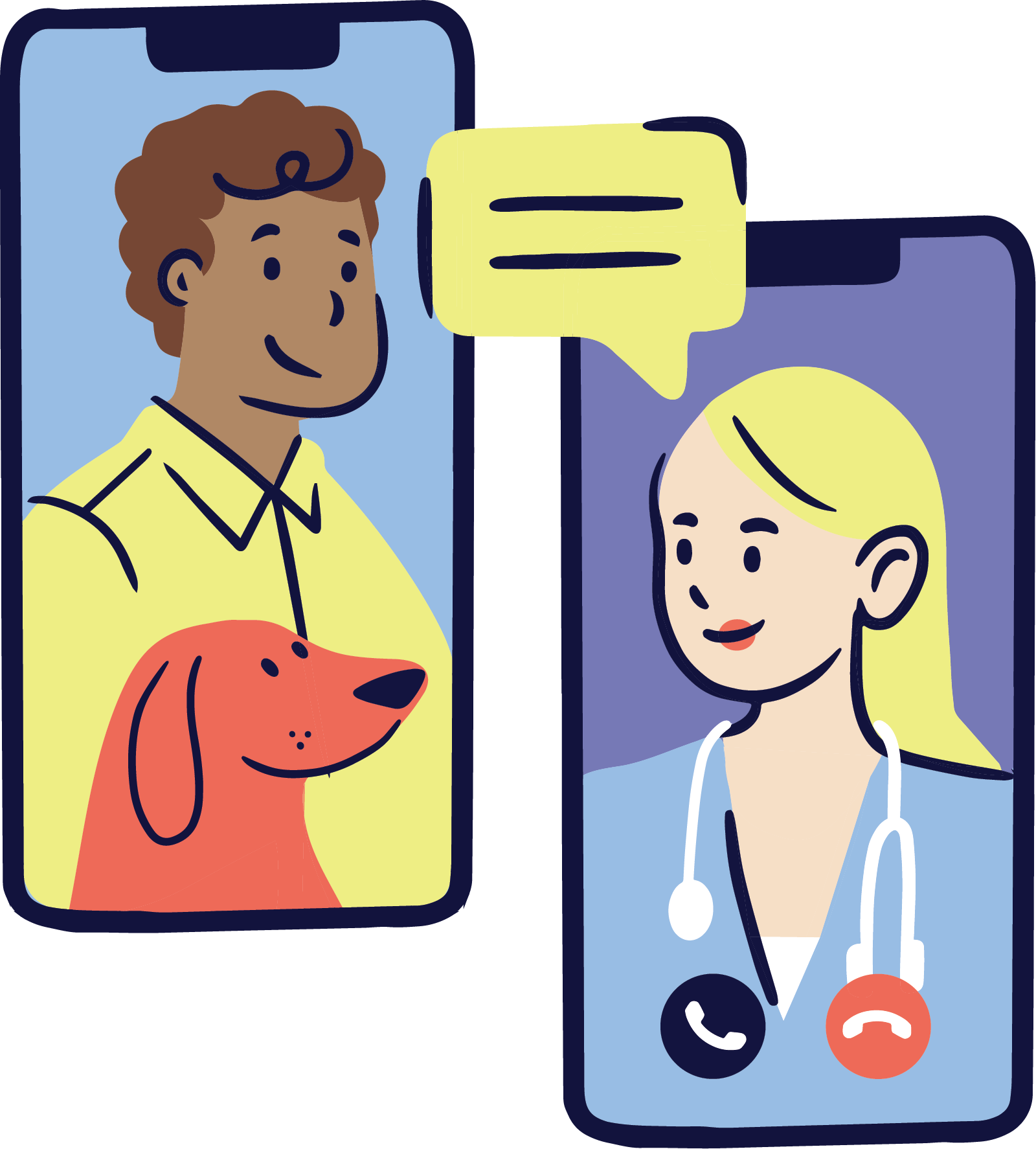 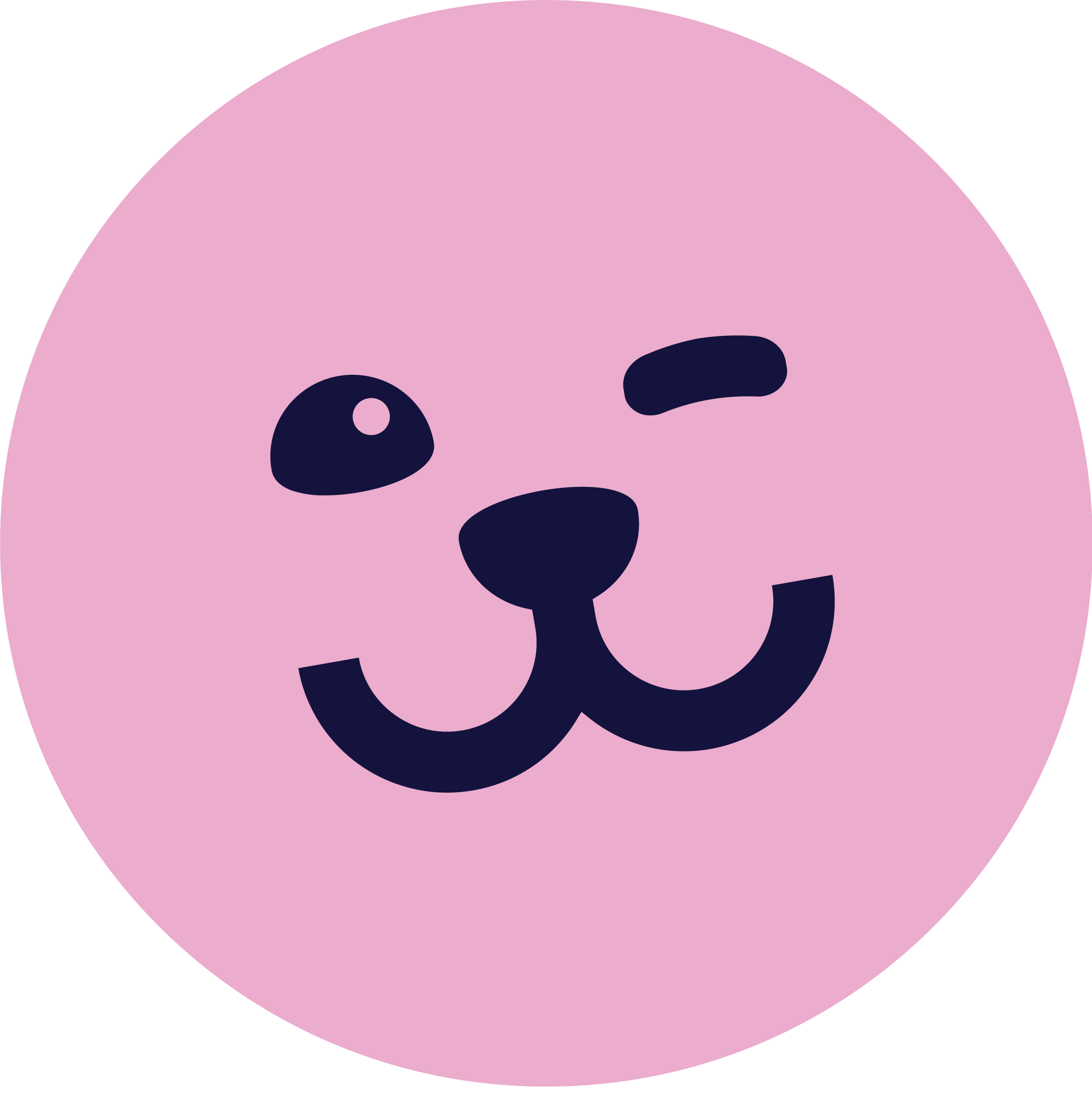